Dalia Kabbashi on her page, commenting on Hamidati’s recent talk 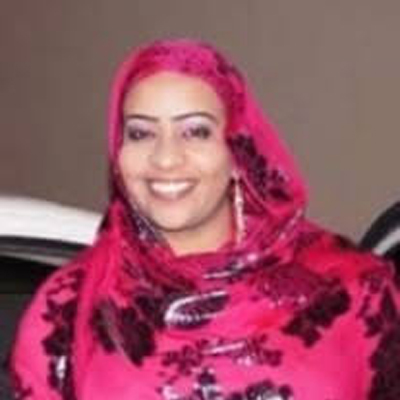 O our dear, why are you talking to us like this? Whenever you hold a mic and you start counting! keeps us engaged, I paid, and I worked, and I settled, and we were held accountable. And things are countable?

Your feeling is to be grateful to the Sudanese people that you pay, or you work. This is never acceptable!

The first scientific fact You are the leader of (irregular) militias that were created during the era of the defunct regime .. I mean, you should have fallen with the regime, also .. But the political accounts have brought you to table. You should be in prison, right now and beside the that ex-president!

The second scientific fact You are a militia leader accused of committing (war crimes)! Including events in Darfur, including the massacre issue and the case of El oabid students! If the charges are true or not (this is decided by the judiciary), but they are charges that exist! I mean, you are not merely (the disappearance of the old regime) one day. No, no, you are a commander of forces. These forces will be held accountable. Hence, till the judiciary decides in it is necessary you should present an acceptable speech and feel distress for what happened to the victims ...

The third scientific fact You are one of the best people dealing with the idea of (transitional justice) and restoration .. This is a path that you would be thank for it .. We encourage you to continue it .. But what you are grateful for is that you are correcting and working! It is your duty (as a member of the Council of Sovereignty in the Transitional Government) and the growth of hard work to prove goodwill in dealing with the aforementioned issues. So don’t shout us!!

The fourth scientific fact People you talk to them with shouting (accepted) that you are a partner in the government for political equalites! If you see any government violations discuss with them internally, as government in same level .. If you see corruption, follow the legal path!

Work in a respectable way, if you understand it, you are welcome If it is not good with you, you can you go back to your home and shot to the sky!

Gentlemen of the esteemed government It is not acceptable to handle misunderstanding in such a way. Respect us, respect the revolution, and force anybody to respect you with rational practice!

If it is a matter of being loud just tell us!!!